An editorial platform with an intuitive backend integration to allow the easy revision and uploading of new data to the flagship data visulisation for the use of policy makers and other government officials. 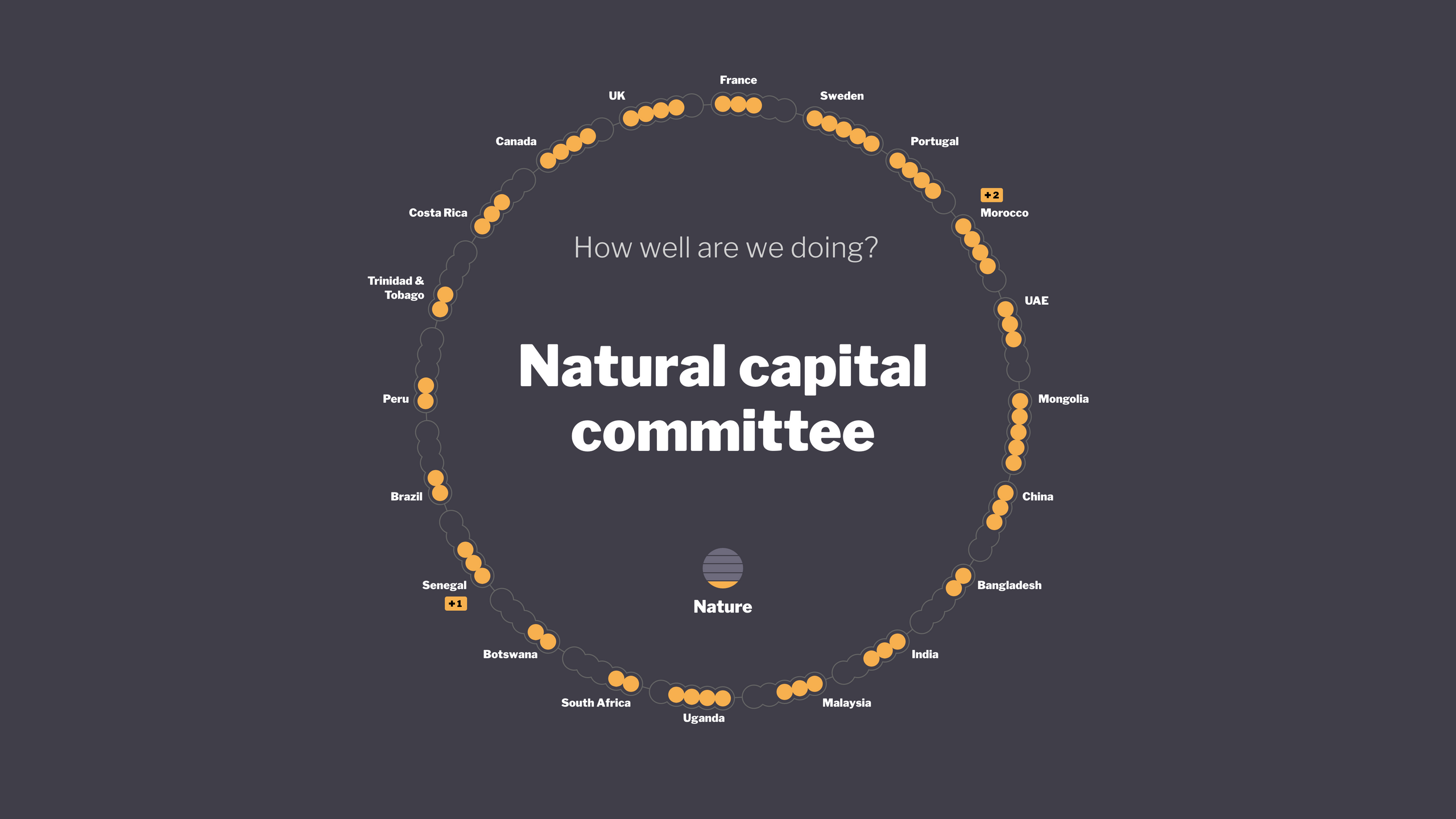 What is the tracker for?

The Green Economy Coalition exist to accelerate the transition to green and fair economies. Through making bridges between business, civil society and government. They stimulate debate, dissent and dialogue. The Green Economy Tracker is the first tool of its kind to benchmark how nations are transitioning to green and fair economies by using five themes.

A breakdown of the 20 policies across the 5 themes.

As an editorial platform, we wanted a server-side rendering application, with Craft CMS being built on a Yii framework this was all set up for us and used the templating language, Twig. For more complicated interactive parts of the site such as the main data-vis we decided to use React. Using it's `useReducer` hook to control complex state in situations such as the contact form along with the React Size me package to correctly position and size the chart and it's associated labels. During development both sets of components in their respective languages were developed using two Storybooks and styled with SASS, which enabled the sharing of styles, mixins and styling functions. 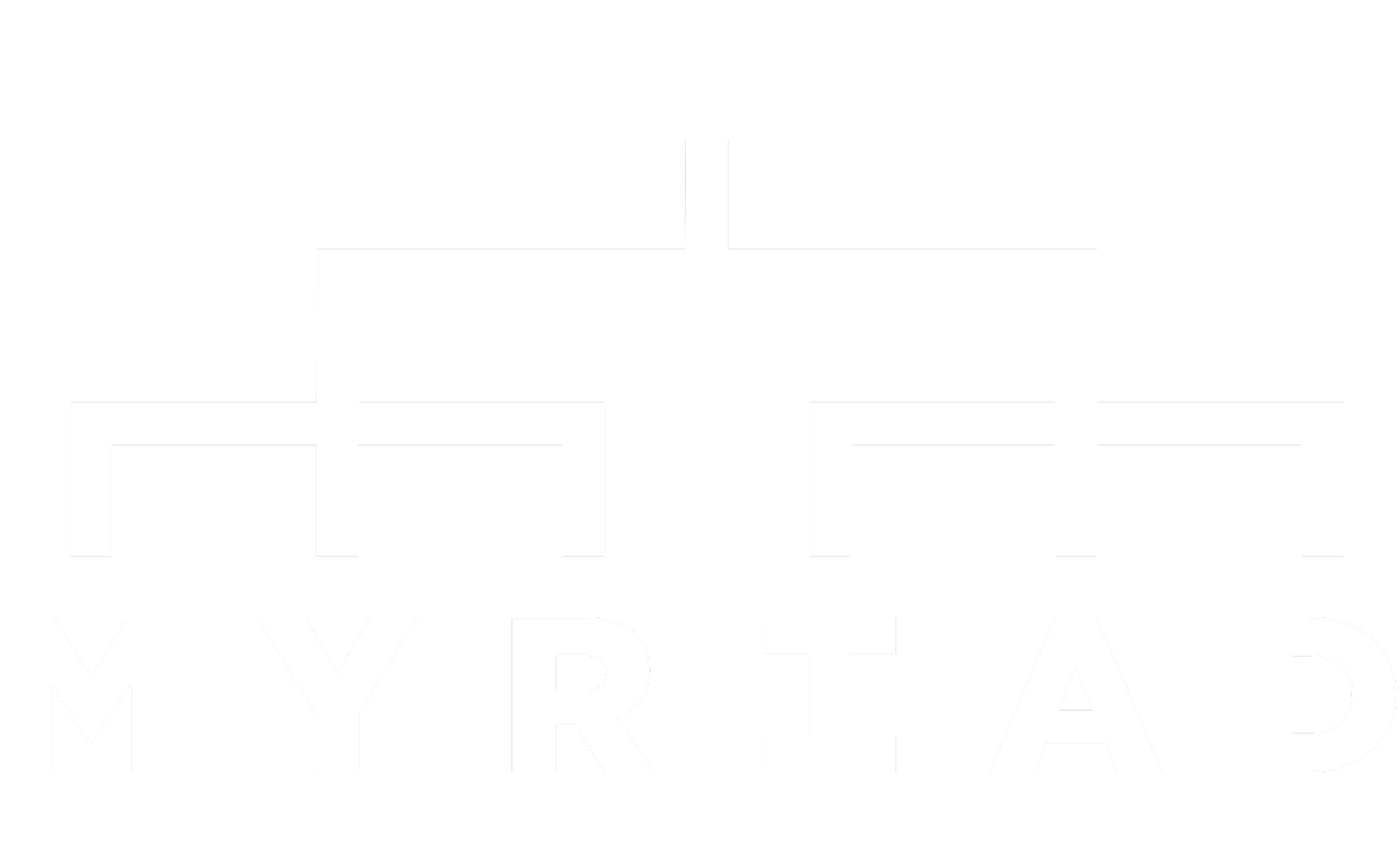 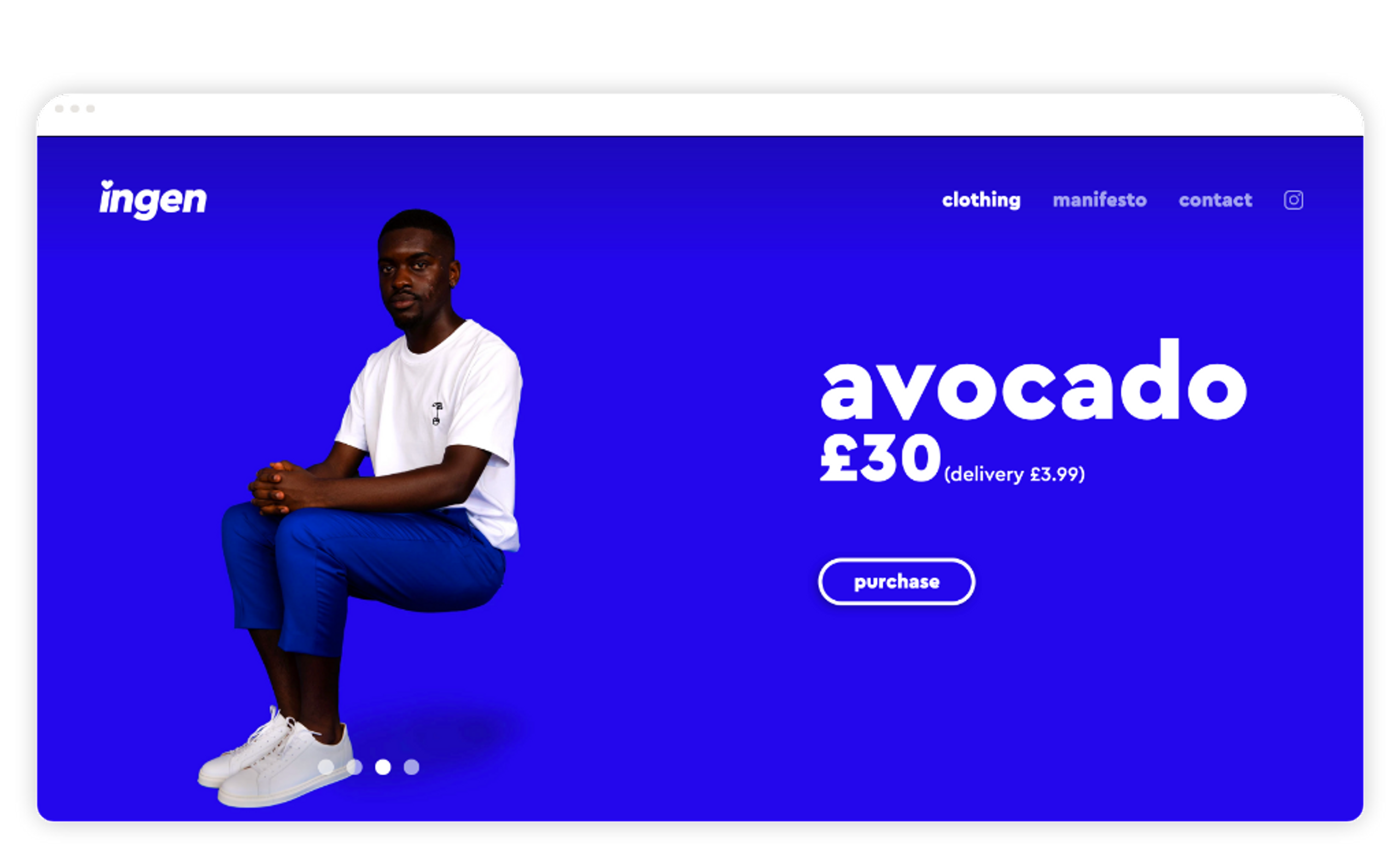